About:
The ultimate Western action RPG has arrived on Android! Embark on an epic dark fantasy in the grand tradition of great, story-driven RPGs from PC and console, created by veterans of the Neverwinter Nights, Baldur’s Gate, and The Witcher franchises.

With The Shadow Sun, Ossian Studios brings together all its expertise from working with Dungeons & Dragons and The Witcher in order to create a deep, story-driven RPG experience for Android. Prepare yourself for visceral real-time combat, a gorgeously detailed world to adventure in, complex characters to interact with, and an epic tale of an ancient city held within the grip of a mysterious plague.

Enter a world that has felt an alien touch upon its sun. An ever-increasing shadow that creeps across the sun’s brilliant face, with consequences that are only now becoming horrifically apparent…

TRUE ROLE-PLAYING
* In-app purchases are purely optional! *
The 3 starter packs are optional DLC that have extra content and quests, none of which are required to enjoy the game. The in-depth hint guide also provides a full walkthrough and gameplay tips, along with details on companions, secrets, monsters, and other helpful information. 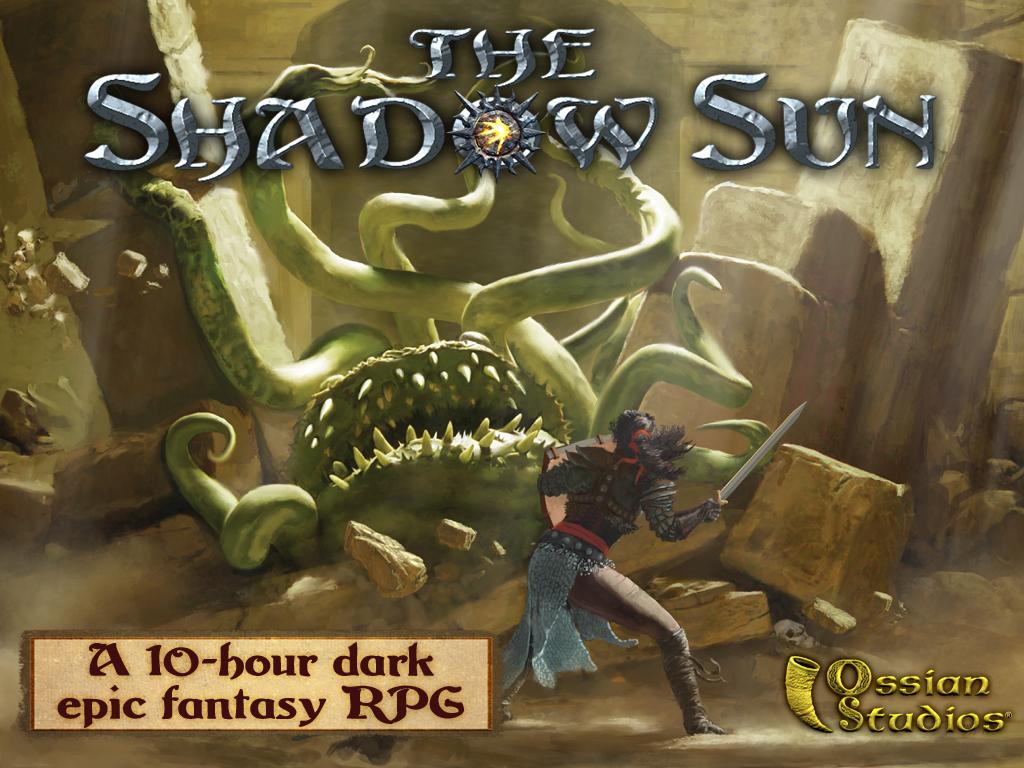 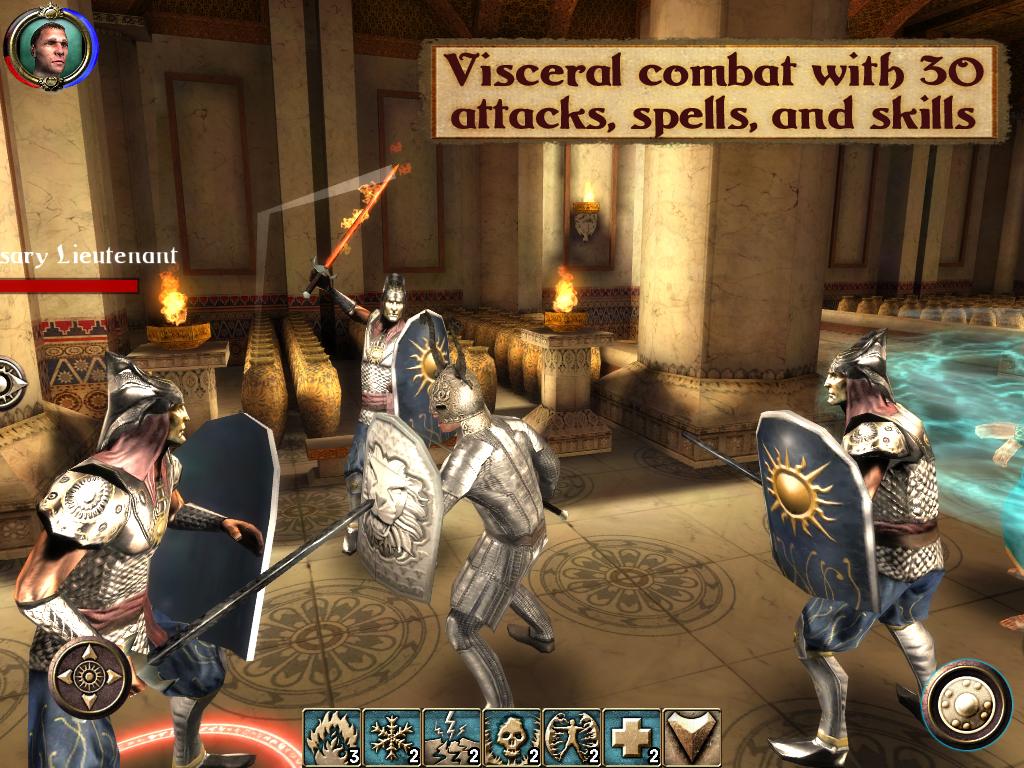 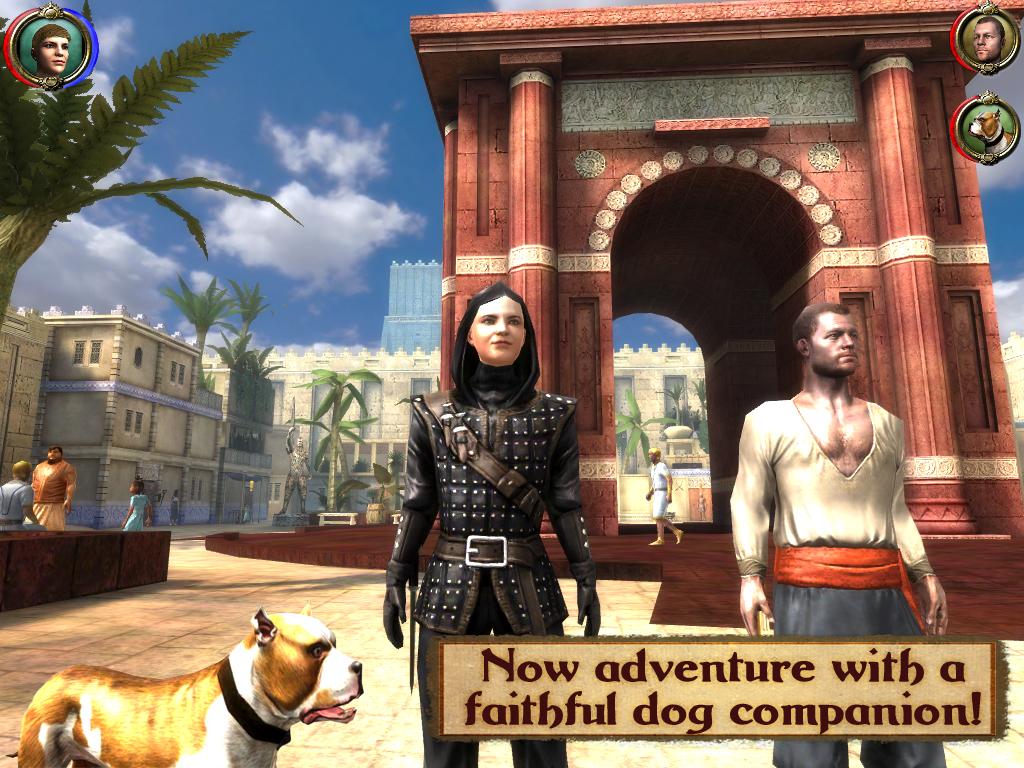