About:
***BattleLore Command is a graphically demanding game and designed to run on newer devices. If you are not sure that your device meets minimum specifications, please refer to our technical FAQ on our website http://www.fantasyflightgames.com/edge_minisite.asp?eidm=272&enmi=BattleLore:%20Command***

EPIC FANTASY BATTLES
Command valiant warriors and vicious demons in BattleLore: Command, based on the board game BattleLore Second Edition. Lead the noble Daqan army as they fearlessly defend their homeland from the invading hordes of the Uthuk Y’llan– demon-blooded barbarians spreading chaos and destruction wherever they go. Or, lead the Uthuk Y’llan and channel their fury into military supremacy. Whether you’re a proven commander or have never before fought a battle, BattleLore: Command provides a suspenseful and challenging tactical combat experience.

PREPARE FOR WAR: Muster armies suited to the mission at hand and support your strengths as a commander. Deploy them strategically and order them unit by unit.

TAKE THE FIELD: Use the 360º view with zooming capabilities to see the battlefield from any vantage point.

WIELD ARCANE POWERS: Lore powers give each army unique tactical and magical advantages you can use to surprise the enemy and turn the tide of battle.

FIGHT A HEROIC CAMPAIGN: Take charge of the Daqan army in a multi-mission single-player campaign to vanquish the Uthuk Y’llan and save Terrinoth.

SKIRMISH AGAINST A FRIEND OR AGAINST THE COMPUTER: Choose from five different skirmish scenarios and order either the Daqan Lords or Uthuk Y’llan in battles against a friend via local LAN multiplayer or against the CPU.

YOU ARE IN COMMAND. 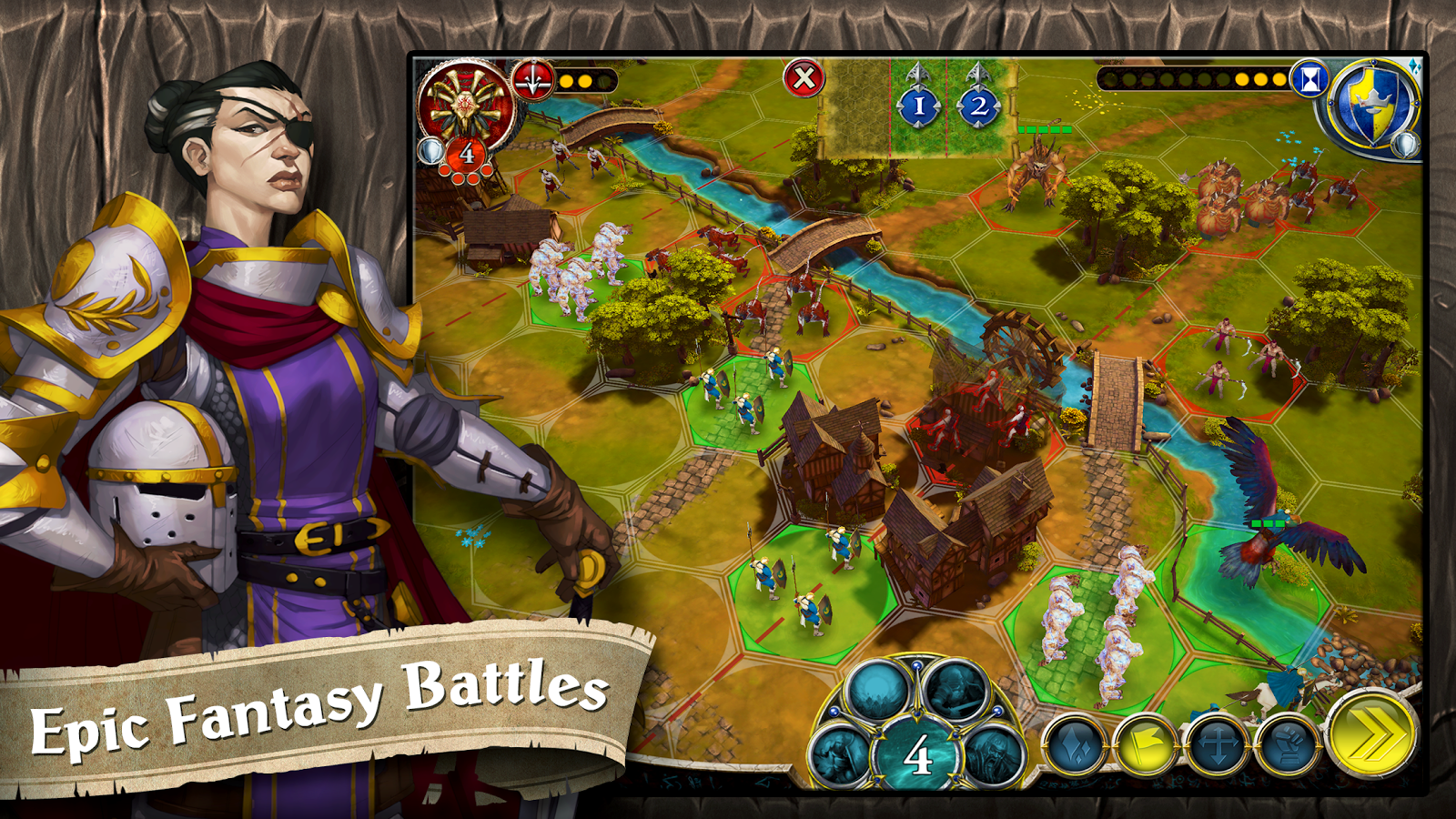 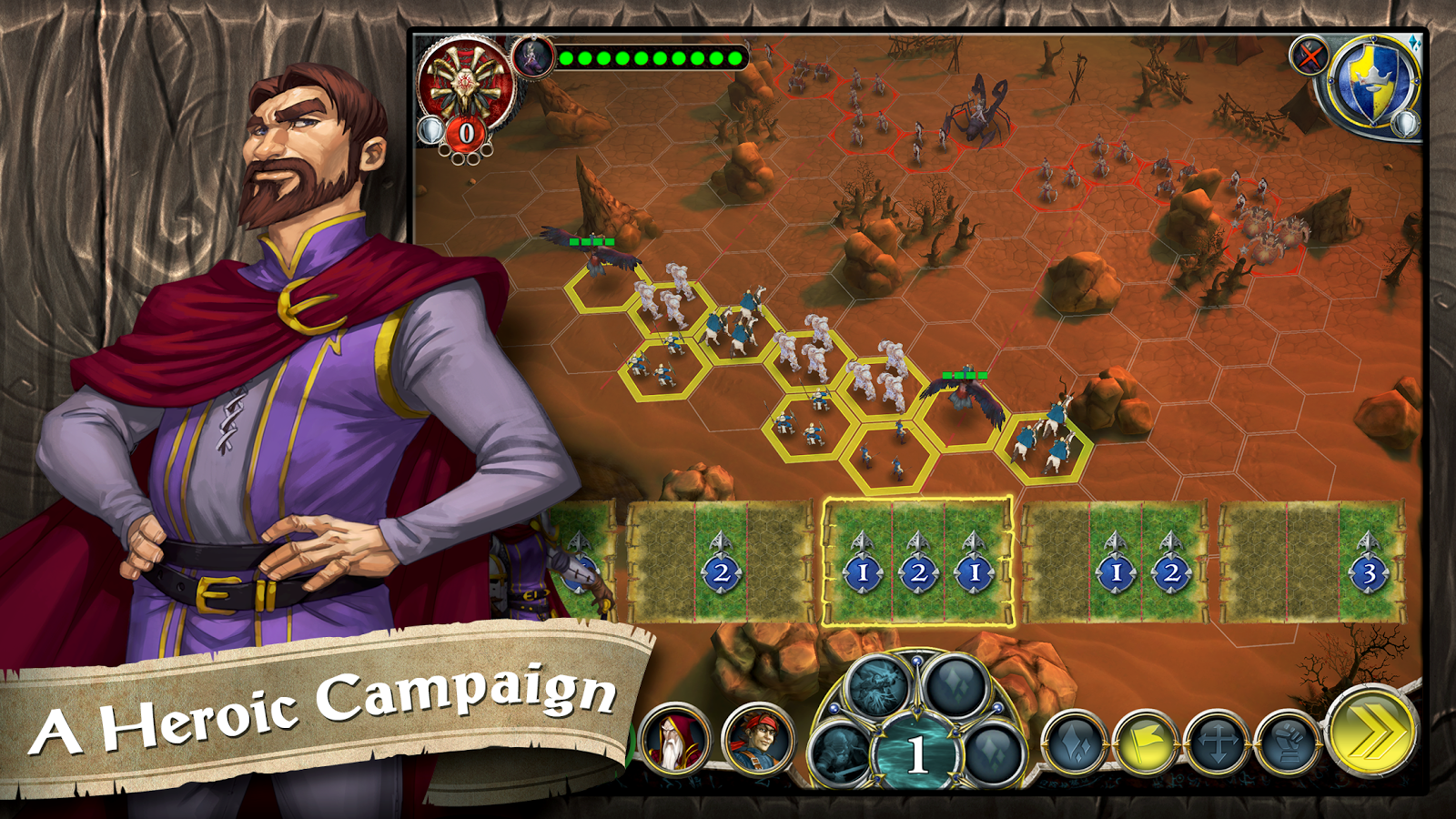 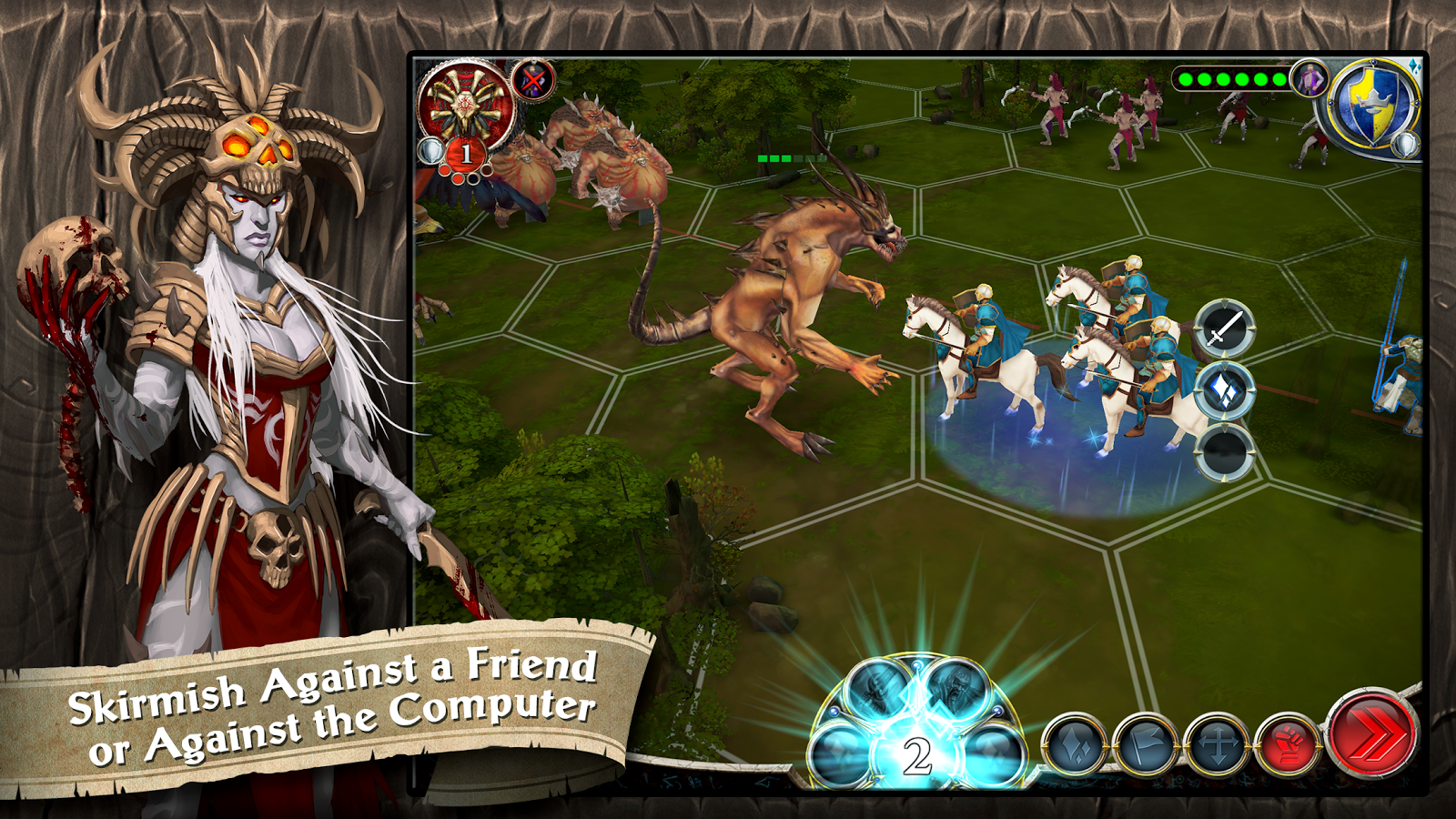